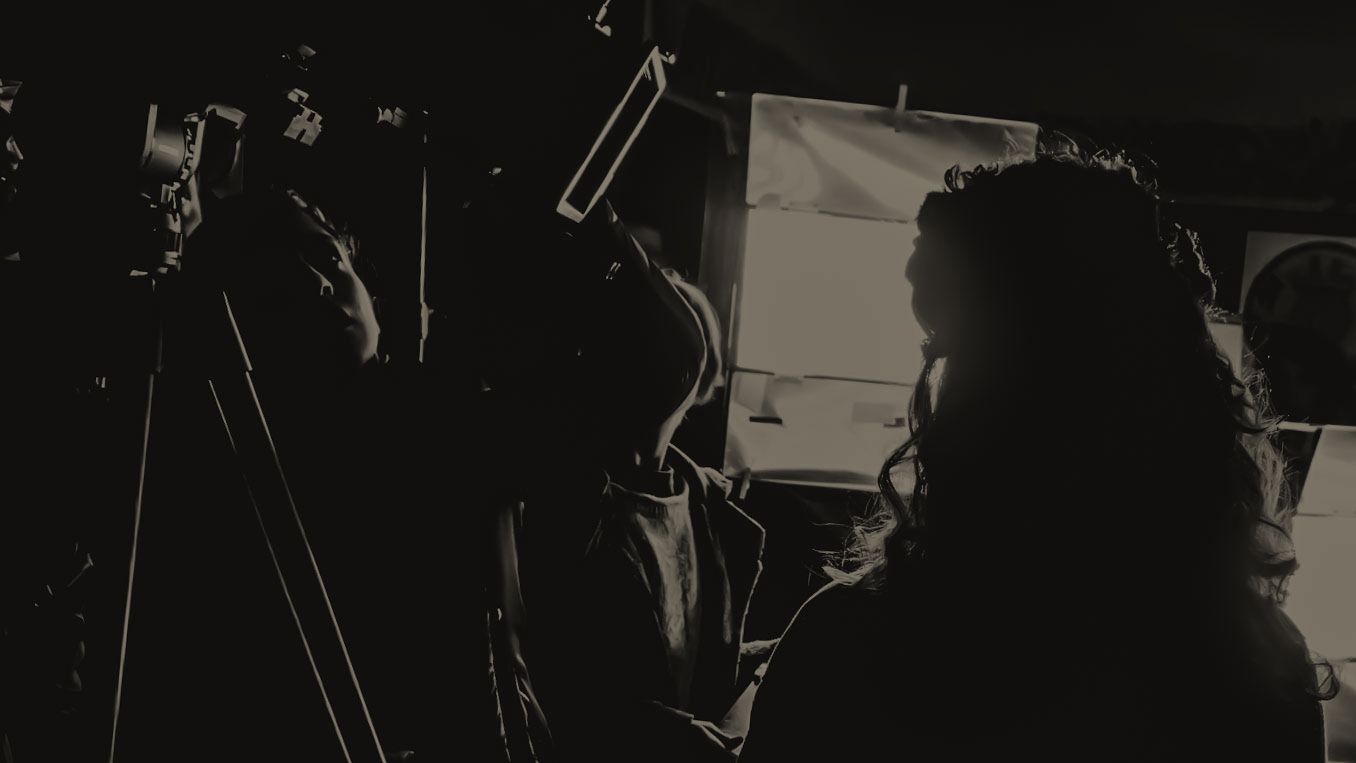 Get to know me better

TVCs, series, documentaries, shorts, features.... whether it's narrative, non-fiction, or corporate, I'm on it.

Passionate about the artistic side, I'm active in all varieties of filmmaking, from client-based projects, to independent films, to theater.

I work with Adobe Creative Cloud apps, as well as other programs (FCP, Avid, DaVinci..) where required, and I use cloud-based file sharing for seamless collaboration with clients worldwide.

I work internationally in media and production on TVCs, documentaries and corporate videos. Depending on the needs, I mainly produce, direct, and edit, completing projects for major brands: General Motors, Pepsico, EA Games, Bayer, Microsoft and Givenchy, to name a few. Some festivals I've worked with over the years include Tribeca Film Festival, Malmö Arab Film Festival and the Dubai International Film Festival. I'm occasionally involved in media relations, as well as translation and content writing. Additionally, I endeavour fictional narratives wherever possible, producing, writing or directing shorts, theater plays, and feature films.

I'm originally from Lebanon, but I've spent the majority of my life abroad. Raised in the lovely island of Cyprus during my childhood years, I later moved to Kuwait, completing high school where I realized my passion for the Arts. I continued on to university in New York City to pursue that passion, followed by my first few years of work in the field. I then made my move back to the Middle East, where I advanced my career in Dubai. After spending three years in Barcelona, I'm now based in Paris, and frequently travel to wherever life and work take me. 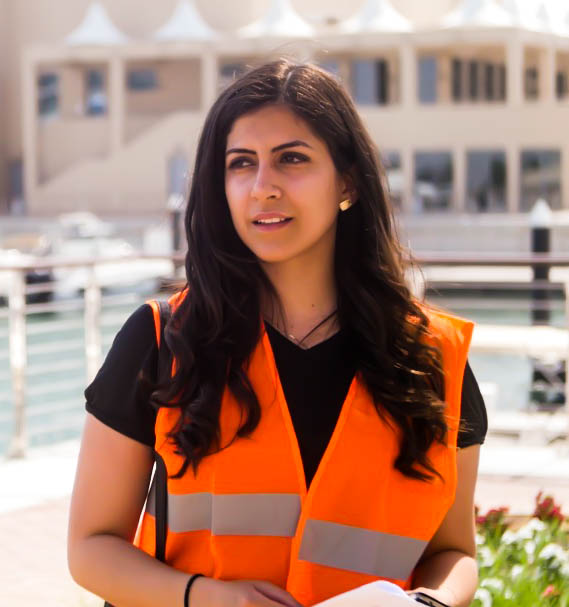 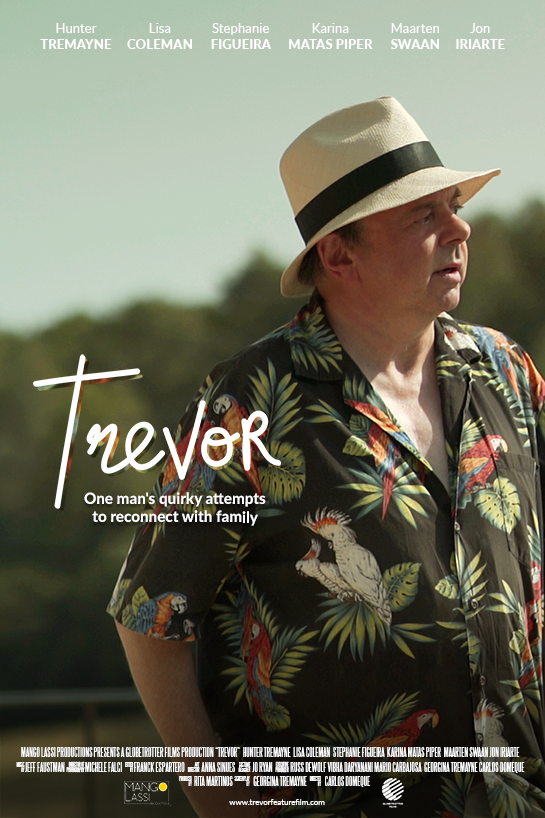 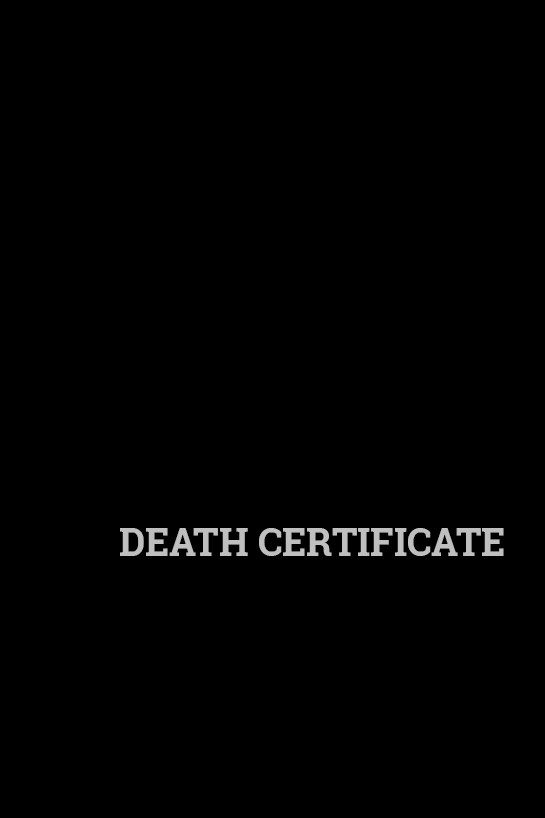 A visual sneek-peak of my work.

Let's have a chat

Reach out and let me know what you're looking for, or if you have any questions or comments - it'll be a pleasure to hear from you.